Cost of Living: Is the grass really always greener?

Where we choose to live impacts so many aspects of our lives – where we work, kids’ schools, commute time, overall economy and new job opportunities, and too many personal things to list. Earlier this month, our friends at U.S. News and World Report released its annual ranking of the 125 Best Places to Live in the USA. There are plenty of these surveys around, but we’ll use this new data.

By the way, it’s fantastic that our hometown of Austin, TX comes in at #1! Guess that “Keep Austin Weird” thing is working!

The survey evaluates many factors including quality of life, desirability, net migration, and related items, rolls them up into an overall index value for each city, and ranks cities based on that overall index. How does this impact recruiting, you ask? Surveys like this one and the rankings that they generate are important to recruiting in many areas, but let’s focus on only two – one with moderate impact, another with significant impact.

We’ll start with the obvious, which clearly has an impact. The ranking itself for a metro area is useful to job seekers and companies. Job seekers may use the index to identify “greener pastures” where they’d prefer to live, or when they’re researching the area where that amazing new job opportunity is located. Likewise, a savvy company in a higher-ranked city can use the ranking and press it generates in many ways, including in active recruiting campaigns, in marketing collateral sent to candidates, as content in job postings, background to discuss with relocating candidates, and that’s just for starters.

Now let’s move on to the larger impact of combining this with other data in a way that’s useful for companies, job seekers, and yes, recruiters who use this information in communications with both.

The company’s great, the role is perfect for her, the salary is amazing vs. what she’s currently earning, and moving there would be fantastic with that top 20 ranking, too! Terrific quality of life, beautiful surroundings, so many jobs – where’s the pen, she can’t wait to accept!

Now let’s introduce Sally to some realities – that’s what good recruiters do– and provide her a more complete understanding of her amazing job offer.

The overall “best cities” ranking by itself is far less important to candidate decisions than one single component of the ranking index: The cost of living – specifically, the cost of living differential between the candidate’s current hometown and the new job’s location.

So, let’s get back to our friend Sally and give her some real-world information that will help balance her amazement and enthusiasm at that $125,000 offer with some significant financial realities.

Based on generic data available online (Salary.com used here but others yield similar results), we find that Sally should be far less enthusiastic about her amazing offer.

Sally’s doing fine on her salary of $70,085 in Little Rock, but just to maintain her standard of living in San Jose, she’d need to be earning $136,069 – more than 94% higher than her current salary. To receive a reasonable job-change premium for a long-distance move like this one, she should expect an additional 10-15%, so that must be added to the “keep her whole” figure of $136k. Using 12.5% as the job change premium, Sally should negotiate for $153,000 – more than double her $70k salary!

Think this sounds crazy? Well, you may be right, but it’s all due to the cost of living differential – and that’s why this factor is such an incredibly important consideration for employers and candidates.

Hey, we’re not picking on the west coast – there are plenty of examples in the eastern states, and all of these have cost of living differentials exceeding that in the San Jose example above:

Now – let’s suppose Sally was already up-to-speed on this and wanted to find a top-10 ranked place to live that offered a more balanced cost of living differential. She might consider one of these locations:

This critical factor is too-often overlooked in the process. And many times, the least concerned and least informed party turns out to be the company that’s recruiting nationwide for a given position.

The cost of living in one location vs. another location is a critical element that companies, corporate HR and recruiters need to evaluate up front, and one that job seekers need to research and understand when evaluating a potential job offer and what they may love or dislike about living in the new area.

Whether you’re in corporate HR or on the recruiting agency side, here’s my advice as a long-time HR leader: Do the candidate’s homework beforehand so that we all know where we stand well before the offer stage – and be fully transparent about this issue with candidates.

And while you’re at it, make sure that your current comp levels are based on current market conditions, not the 2-3% creep that you use when making internal salary adjustments. That, my friends, is the subject of a future blog post.

Want to cause some problems? Just wait until the offer goes out, your savvy candidate does her own research and we find that we’re 30% or more apart. Far too often, the cost of living differential turns out to be much larger – and more significant – than either side expected, and great talent is lost as a result.

Firms that choose to ignore this key financial consideration when evaluating the comp package that they choose to offer their superstar candidate from Little Rock are setting themselves – and Sally – up for some significant problems. That nonsense may be OK during slack labor markets, but not in today’s conditions. Everyone loses if we hire Sally, then turn her over in 4 months when reality sets in.

The grass may be greener, but it may also be a lot more expensive. Do your homework before you jump over the fence into that nice green grass…or before you extend that offer to Sally Superstar. 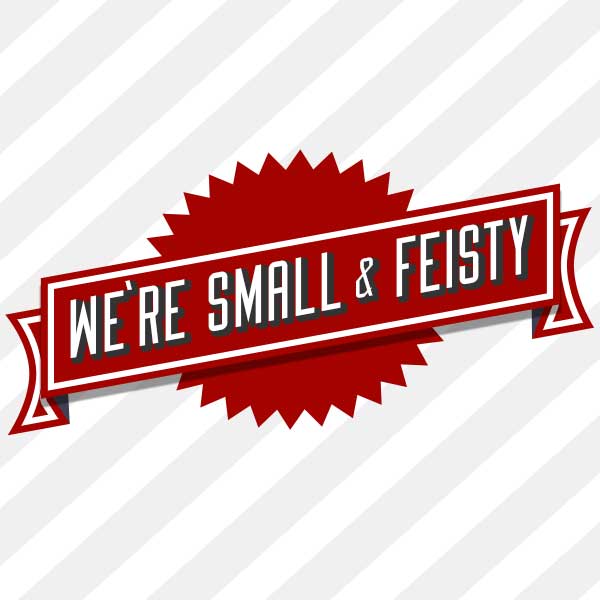